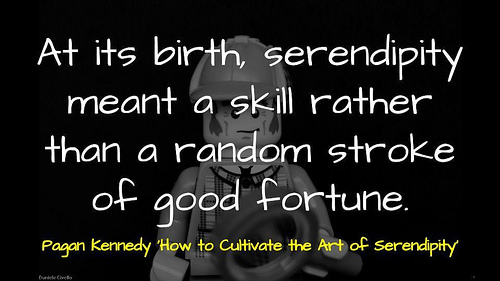 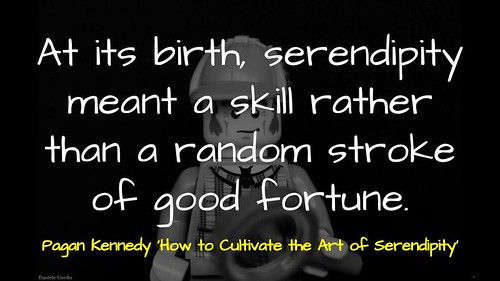 There is so much written about the benefits of Twitter in regards to learning. This is often epitomised by Twitter Chats, regular catch-ups revolving around a hashtag and a series of questions. Some of the limitations to Twitter Chats is that it can be a challenge to keep a track of all the ideas being shared, as well as engage in deeper conversation.

A twist on the usual chat structure is the SlowChat. This usually involves a question posed with the intent to provoke conversation. Like the usual Twitter Chat, this is captured by a hashtag. Some examples include the #teacher5adaySlowChat or Paul Browning’s participation in the rotation curation #EduTweetoz using #whyiteach. These chats are usually built upon the back of preexisting communities and usually done with some intent.

An alternative to these hashtag chats are the incidental ones that occur each and every day. These organic ‘chats’ often start with two in conversation. Sometimes the beginning is a particular topic or question, other times they start with the sharing of a particular reading or resource. As the conversation continues, others often come on board, bringing different perspectives. Sometimes they are tagged into the conversation, while other times they simply join in. Not only does this provide a depth of discussion, but without the constraints of the hashtag allows the conversation go in whatever direction it needs to. Individual value is gained by each participant. For some it is possible answers gained, while others it is clarification.

An example of such a chat occurred recently when Andrea Stringer shared out a link to a report of pre-service teachers:

There’s a lot to think about & question. https://t.co/OB3wVQjQMy

What followed were questions about quality, elaborations on the differences between a teacher, leader and coach, suggestion for alternatives, such as co-teaching, a focus on development and the sharing of various resources. What this demonstrated was the power and potential of a PLN and networked learning. As Andrea Stringer highlighted:

What is even more significant is that Deborah Netolicky has continued the conversation in her own way, writing two posts teasing out the notion of quality teachers and unpacking what they do.

Often when people talk about the benefits of Twitter, they focus on structured activities such as Twitter Chats or the limitations of 140 characters. However, we must not overlook the power and potential of serendipity that it allows. Simply spending time at the well, as David Culberhouse would put it, can produce unforeseen rewards.

So what about you? What learning have you been a part of online that was unintended, but had a significant impact? As always I would love to hear.

DISCLOSURE: I do not own shares in Twitter and do not believe that every teacher should join Twitter. I am however interested in the various nuances of the connected life and helping give voice to this. This is why I am interested in Ian Guest’s current doctoral work.

The Other Chat on Twitter by Aaron Davis is licensed under a Creative Commons Attribution-ShareAlike 4.0 International License.