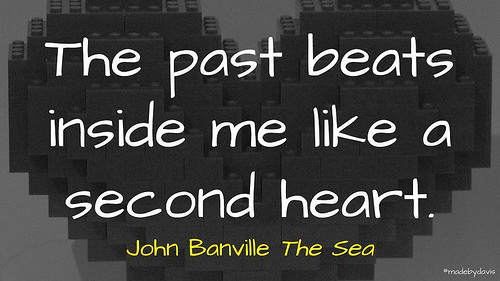 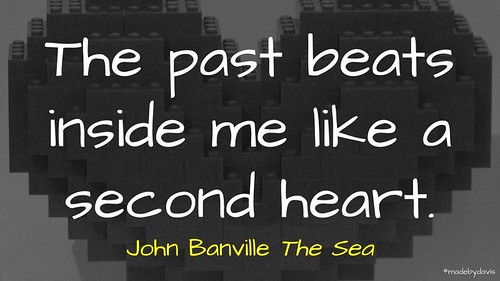 As I was skimming Twitter the other day, I noticed that Tony Delroy was trending. Intrigued, I followed the thread to discover that after 25 years of hosting ABC Nightlife he was retiring. It is a strange sense of nostalgia to reflect on something that at some stage was an integral part of who you were.

I can not exactly remember when I first started listening to the Nightlife. I know that it would have been a chance encounter after listening to the Cricket and AFL. Although I used to listen to Triple J most of the time, the fact that every night had a different focus was kind of annoying, especially when trying to fall asleep. (For example, heavy metal on a Wednesday evening is never going to be the genre that soothes me to sleep.) I therefore started listening in to Tony Delroy on a nightly basis.

In many respects, Nightlife was an education on its own basis. Whether it be featured guests, science reports, foreign correspondents, trivia or the issue of the day, my world was filled with possibilities. In addition to this, it helped me learn the art of listening. Fine, there were times when I would drift off, but when callers would phone in or presenters would speak, there was no fast forward button. My clock radio was not even digital, instead it would progressively flick through the numbers making a loud clunk each hour (I am sure not something listed in the original design brief). This sense of listening opened me a world to ideas and understandings that I would have never conceived of otherwise. In many respects, Nightlife epitomises Dave Cormier’s notion that ‘content is people‘. For when I think back what I remember are the regulars who would make up my night and no just those providing reports. I can still remember those like Magpie and Tom who would call in on a regular basis.

I must admit that I no longer listen to Tony Delroy of a nighttime. Now I do not listen to anything. However, I do still subscribe to the Nightlife podcast and listen in every now and then. I think that this in part demonstrates where the world has come. A world where we can dip into whatever we like whenever we like. Like many things, they must come to an end. Thank you Tony Delroy for the memories.

DISCLAIMER: I never won anything on the quiz or have gained any monetary benefit from the Nightlife. I do however provide Patrick White as my answer whenever I am unsure of an answer during games of trivia.