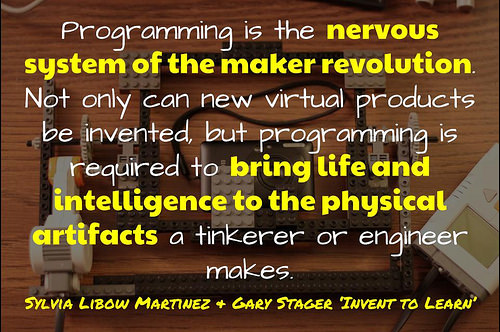 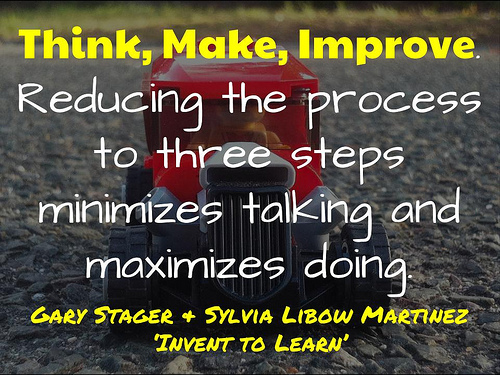 It all started with one students asking, “Can I please get the Lego out?”

As I had promised the students that they could choose their own activity if they had finished off their work, I got the tub out and the student in question set himself up on the floor. As the session unfolded, student after student came to the meeting place. What started as a case of putting this piece with that soon turned into some sort of battle with the rules of engagement created as they went. What was most interesting was that many of students involved had been bickering of late, unable to play well together either in class or out in the yard, arguing about this rule or that decision. However, for the hour in which they built, not one student complained. Instead students successfully negotiated each step along the way. The only issue I had was that students didn’t want to stop.

When I think back over the year, many of the moments that stand out the most are those that involve students getting hands on:

All of these examples have left me wondering how we might create more opportunities for students to engage in hands on learning? More importantly, experiences that are a part of the core curriculum, rather than just the margins. So what about you? How do you enable making in your classroom? Are there particular programs you run? As always, I would love to know.