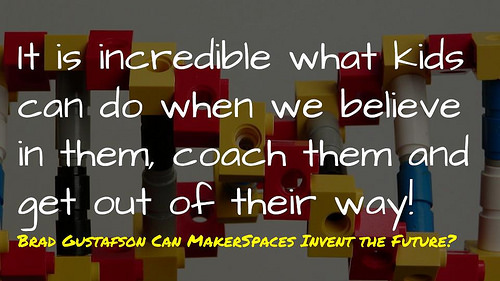 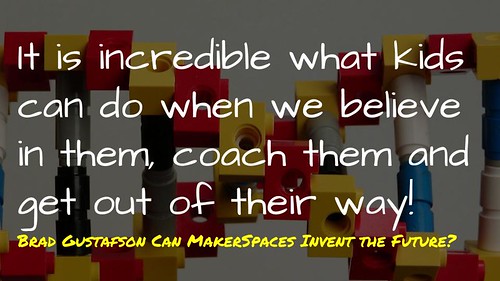 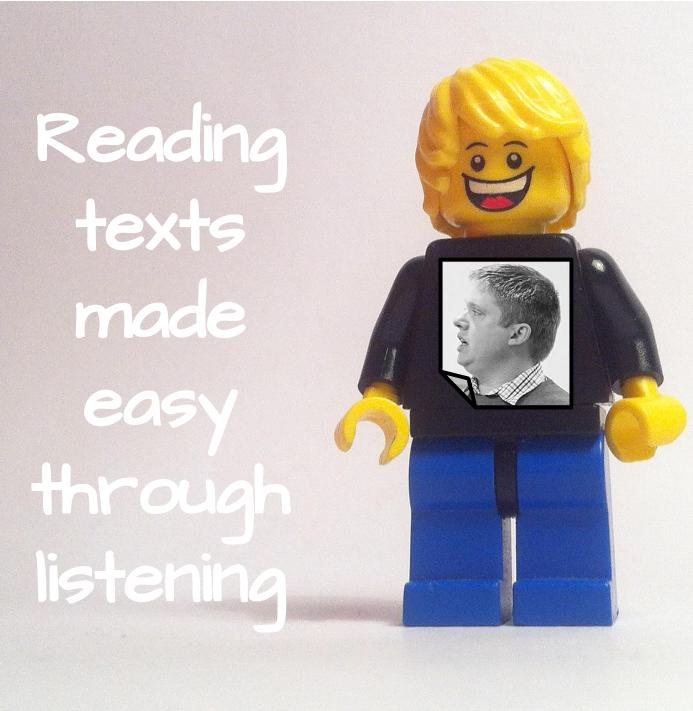 I was recently asked how I manage to read so much. Beyond dipping in and out when I can, I have taken to listening to texts. This though has been a bit of a journey.

Beyond my consumption of various podcasts, I initially started out listening to texts via audiobooks through Audible. Some of the great books I enjoyed were Start With Why, It’s Complicated, Finnish Lessons, A More Beautiful Question, Tribes, Too Big To Know, Smarter Than You Think, Mindsets and David and Goliath. As a workflow, this worked to a point. Although the recordings were always enthralling, they involved a lot of data on my phone, as well as made it a challenge to take note of ideas. In addition to this, I was limited to what was available on Audible.

On the advice of Steve Brophy and his great post, I started using Lisgo as a way of listening to blogs and articles saved to Pocket on iOS. This was useful, but again limited to what could be saved to Pocket.

With a desire to listen to more books, I found a way to listen to Kindle books via the iOS app using the Text-to-Speech function in Accessibility. This involves simply reading out what was on the screen. To make this even easier to use I set up triple click function to activate the Speech-to-Text. The only limitation with Speech-to-Text is that it does not read ‘textbooks’ (although they seem rare). Sadly, this workaround does not work with iBooks.

Since moving from an iPhone to a Nexus device I enjoyed the ability to listen within the Pocket app. While I have explored the use of ezPDF Reader to listen to PDF documents. This app allows a plethora of options, however it sometimes has too much going on and can be a little finicky, especially when stopping and starting a text. Subsequently, I am still looking. I have also found the workaround for listening to Kindle less useful. Although Talkback will read Kindle books (including textbooks), it is a little more limited. Firstly, it always starts at the top of the page, which can be annoying if you want to stop it at any point. Secondly, there is no ‘triple-click’ shortcut found on iOS. Although you can set a button for temporarily turning it on and off, you still need to go through Settings to turn it on and off, which can be annoying.

So that is me, these are some of the ways that I have taken to improving my productivity. For some, the idea of listening to a computerised voice reading a book just is not aesthetic experience. In the end, it is up to you. As always, thoughts and comments welcome, especially if you have have tried anything different. 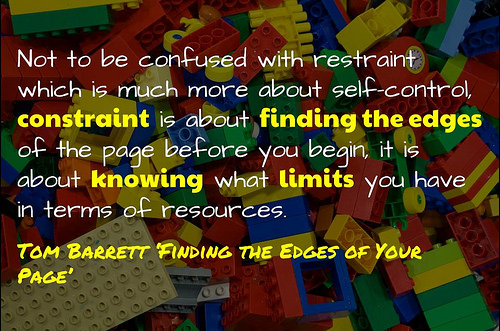 For so long Adobe has been known for its focus on design, but with the move into the mobile world, they have also become just as much about creativity within constraint. Dr. Tim Kitchen recently visited Brookside to support students and staff in exploring various possibilities. Some of the Adobe products that he shared were:

Presenter Video Express: Similar to Office Mix, Video Express provides the means for creating videos for flipped learning. Once you have developed a presentation and then recorded your voice over the top, you can easily toggle between the different options to focus on the text or video at various stages.

Voice and Slate: There is a reason that these two applications share the same blog. In many ways these two iPad applications are related. Whether it be the look and feel of the interface or the ability to easily source Creative Commons content from online. The difference is that Voice allows for the creation of videos (something I have discussed before), while Slate provides a means for designing a slick webpage in seconds.

Character Animator: A part of the latest release of After Effects, Character Animator shows a glimpse of the future. This new tool allows you to control animated characters with a computer webcam using your own facial expressions, voice and keyboard triggers. Animations which may have taken hours in the past can now be completed in minutes.

Shape, Sketch and Mix: This collection of mobile applications provides the means to capture, draw and edit. I particularly like the possibility of capturing physical creations and editing them to then share using something like Book Creator. Although it may seem frustrating to have multiple applications, the reality is that in splitting them up, you are better able to better utilise the limited processing power associated with mobile devices.

Pro: Pro is one of those applications that many people have on their computer, but do not necessarily know what it can do. Beyond editing, combining and locking PDF files, Pro provides the means for quickly and easily combining different files in the creation of a portfolio.

Premiere Clip: Similar to iMovie in the ability to capture and edit video. Where it differs are the various filters and settings. Another useful feature is the ability to work across devices using Creative Cloud. By making a class account, you could easily collaborate in the creation of a shared video.

Although there is always a wow factor on a day like this, with the challenge being to work out where the additions to the digital toolbox might fit within the wider context of things. Although many of the applications are free, some require a subscription. While they are all connected via the Creative Cloud and usually require an Adobe ID to use. Although not hard to do, it is just another consideration.

So what about you, how are you using digital devices to enable creativity? As always, I would love to know. Please share in the comments.