Adobe Voice is an iOS application which allows you to easily present ideas and information in an engaging manner. A part of a suite of mobile only apps created by Adobe, including the website creation app Slate, it provides connections to range of content to create slick and stylish presentations in minutes. Once finished, you can upload videos to and share via Adobe Creative Cloud or download them to the camera roll and publish elsewhere.

One of the best features of Adobe Voice is the access to range of Creative Commons content. Whether it be images, icons and music, each of the different sections provides the option to search from within the application. This means that you do not have to leave the application in order to find appropriately attributed content. The issue though is that, like with much of Creative Commons content, it can be hard to filter out inappropriate images. It is often for this reason that many popular sites are blocked in schools. My own workaround has been to simply use original content gathered via the iPad camera. However, this then limits the potential of the app.

Some possible uses for Adobe Voice are:

In regards to data and privacy, although you can avoid uploading to Adobe Creative Cloud, you are required to create an Adobe ID Account to use the app. This includes providing a range of information that is used to identify users. In addition to this, Adobe may also collect data in regards to how people use their applications through the use of cookies. This information is used to identify improvements with the product.

Here are some additional resources:

Adobe Voice & Slate Blog – A blog with a range of tips and tricks about how to get the most out of Voice and Slate. GIF stands for graphic interchange format. It is a type of loop-able image that lasts for only a few seconds. Andy Rush explains that originally they were designed for practical visual indicators, such as under construction signs for a webpage or animated email buttons. However, as with most things with technology, as time has passed, GIFs have developed a life and purpose of their own.

A key to the success of a GIF is repetition. Sometimes this is because the image creates a closed loop continually repeating. However, GIFs also have a potential to tap into our curiosity of storytelling, where although the clip may not necessarily create a closed loop, the engagement with the moment keeps the viewer watching again and again. Mariana Funes provides a range of reasons for GIFs, including the creation of the impossible, a representation of how we think, an act of becoming. While Clive Thompson explains,

The animated GIF lets us stop and ponder a single moment in the stream, to resee something that otherwise would zip by unnoticed.

What differentiates a GIF from other short video forms, such as Vine, Twitter and Instagram, is that there is no sound.

In regards to creating a GIF, there are many programs that you can use to make them, including IMGUR, Photoshop, and Camtasia. Common Craft provide a range of options, both free and paid, in their thorough guide. However, a site that often overlooked, that allows you to make GIFs quickly and easily is gifyoutube.com.

Basically, you put ‘gif’ in front of any YouTube video in order to convert it. The site provides a few options, such as adding captions, deciding start time and setting the duration. Although you can search the site for published GIFs, I prefer to publish animations at Giphy, a site best understood as the YouTube for GIFs.

Some possible uses of GIFs in education include:

While here are some additional resources exploring some different programs to create a GIF:

Why Do You Want to Make a GIF at All – An extensive collection of links, perspectives and examples from Mariana Funes. For a shorter version, see her Medium post, The Animated GIF

The Animated GIF: Still Looping After All These Years – An analysis from Clive Thompson about the history and place of the GIF in society

Do You Speak GIF? – An introduction to Giphy from Mariana Funes

If You Have to Say It, Say It In GIF – A detailed account of GIFs and where they maybe heading

Giffing – How to make a GIF using Photoshop, which includes a great collection of examples.

Making GIFs with IMGUR – How to make a GIF with IMGUR

Ooh Ooh Mr Kotter! I Know How To Optimize My GIFs! – Alan Levine provides an explanation as to how he took a GIF and optimised it using Photoshop.

Full Movie GIFs – A Reddit page dedicated to movies told as a GIF.

Lola Who – Brandon Tauszik talks about the idea of a GIF being a piece of art.

Eight-second videos are long enough to infringe on copyright, says UK judge – A case covered by Glyn Moody which touches on GIFs and copyright.

Looking at This Viral GIF Could Be the Perfect Way to Cope With an Anxiety Attack – A simple GIF designed to support breathing when stressed and anxious.

GIFDeck – A site that allows you to turn Slidedeck presentations into a GIF.

GIFs as Disinformation Remedy – Mike Caulfield discusses the idea of generating short instructional sequences to post in comment threads of fake material (i.e., how to fact check) rather than just Snopes-ing people.

Loose Learners Ep. 13 – GIF Again – Mariana Funes and John Johnston talk about Gifs, including how to make them and their various uses.

If you have any other resources or experiences with using GIF animations in education (or elsewhere), feel free to share. I would love to know. Verso is an application designed to engage thinking through the use of questions and provocations. What is different though to other applications is that the students’ identity remains anonymous, meaning that the focus is solely on the ideas and information. While at the same time providing teachers with a range of data and statistics associated with the activities through the dashboard.

Unlike other applications, which only gather the initial response, Verso provides deeper engagement by providing the means to follow up from the initial prompt. Once students have provided a response, they are given view of all of the other responses. From there they are able to interact with different ideas through the use of likes and comments.

The basic Verso account is free. This allows teachers to create classes, activities and review the data and statistics. However, there is also an opportunity to engage with a ‘campus’ subscription. This offers the ability to tie together an entire school of teachers, with features such as sharing activities, the ability to upload via web browser and access for coordinators to see statistics across all teachers, subjects and year levels. Pricing for this is dependent on the size of the school.

Kevin Zahner has written a post which outlines some possible uses for Verso including:

All of the data within the Verso App is securely stored in the AWS Cloud infrastructure and all interactions are handled via secure HTTPS.

Student information is used solely within the Verso application. Teacher users will also receive occasional emails from Verso to let them know of changes within the application, from which they can unsubscribe at any time.

Here are some additional resources:

Verso Blog – A collection of resources and reflections associated with Verso

Terms and Conditions – An outline of the conditions of use associated with Verso.

VersoApp on Vimeo – A range of videos, including case studies and guides.

If you have any other resources or experiences with Verso, feel free to share. I would love to know. Thinglink EDU is a platform for making interactive images. Whether it be video, audio or text, it allows you to provide links to additional information. Creating an interactive image involves three simple steps: find an image to use as the background, add links using a range of icons and then share the finished product, whether it be as a link or by embedding it in a blog or a website.

Like many programs with educational support, there are two subscription options. Firstly, a free account, which provides you the basics, including 100 student accounts, simple tagging and a small range of icons. While the premium educational version allows for almost unlimited student accounts, Google Drive integration and over a hundred different icons, including the option to use custom icons.

One of the other great features of Thinglink EDU is the ability to remix. No matter which interactive image it is that you find, you can make it your own, adding your own elements and republishing a new version.

Some of the possible uses for Thinglink EDU include:

In regards to data and policy, Thinglink EDU requires only an email address, first and last name from teacher users. For the Premium account, payment details are also collected. Data is stored and processed on computers located in USA or EU.

Thinglink collect information for the purposes of providing and developing the service. Some of the features offered might rely on the use of information we have collected from you in order to ensure that the feature in question is customised and targeted for your specific use. The personal data provided can also be used for direct marketing unless you let Thinglink know that you do not wish to receive such content. The personal data can also be used for contacting you if required for the provision of the service.

Thinglink Teacher Challenge – A series of challenges and ideas about how to use Thinglink EDU.

Susan Oxnevad’s ISTE Resources – A great collection of images showing some of the many potentials.

Extending the Classroom Walls – A post reflecting on some of the different possibilities.

Thinglink and Storytelling – My own example of how Thinglink can be used to tell a deeper story. 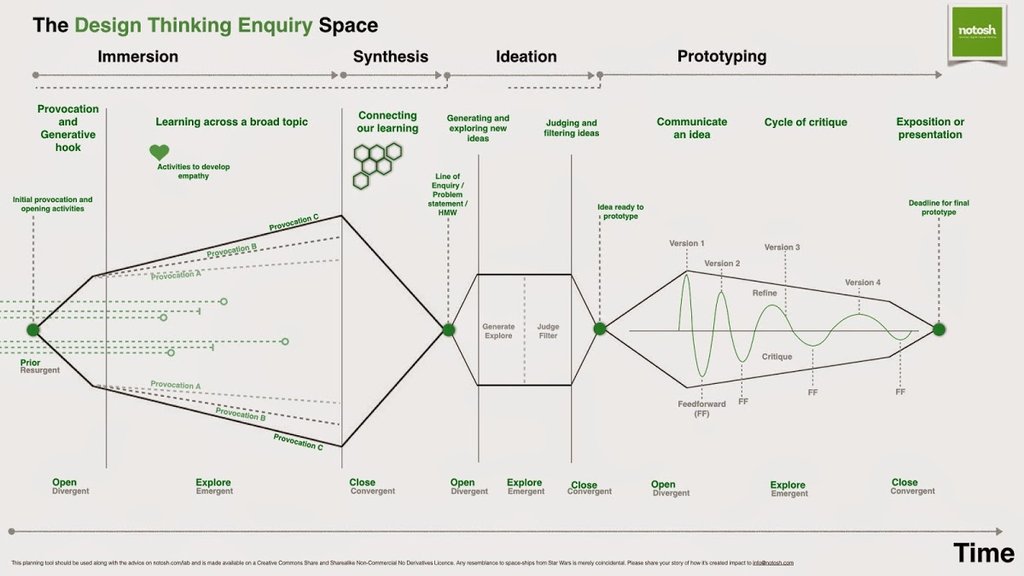 For any more information, I recommend contacting Susan Oxnevad (susan@thinglink.com). While there is also currently a 20% discount off EDU Premium if you use the code: SUSANTLEDU