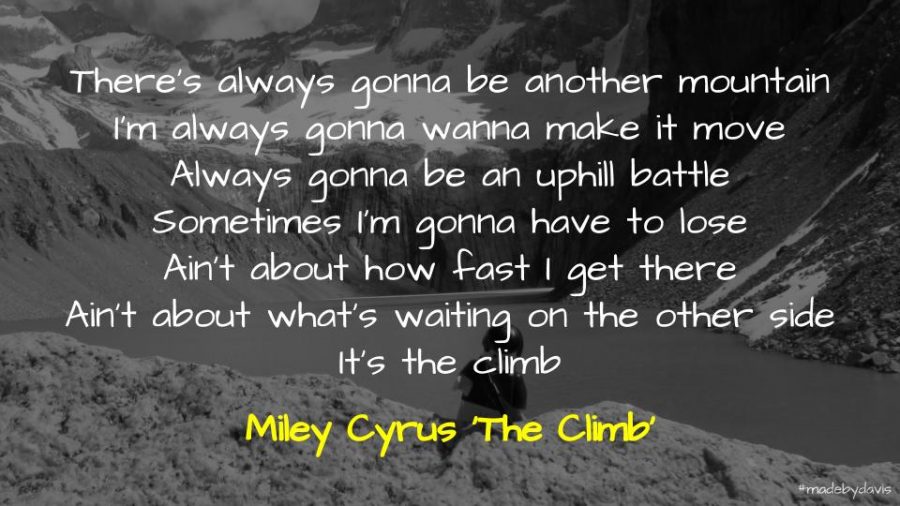 A reflection on my mother passing away and the song that will always take me back to that moment in life.

My mother would have been 60 on Saturday if she had not past away in 2014. I knew the moment was coming. She had been told months before that she had cancer. Although there were ‘options’ for treatment, there were no promises. There never is I guess. However, there was a part of me that was somewhat in denial. I was thinking not her, not now. Not only did I have my own young family, but my brother and sister were still at school.

I remember receiving the call that my mother had been moved to the palliative care unit. No longer able to speak or move, she was in her last moments. Nothing prepared me for this, especially not Hollywood. We were told she could pass at any moment. However, hours past by and she was still holding on We were asked if we wanted to stay or come back in the morning. My sister and I decided to stay, while everyone else left.

After spending time brushing our mother’s hair and wetting her lips, we started reminicing. I asked my sister what she thought our mother’s favourite song was. Having left home years earlier, all I really knew was that it wasn’t any of my music. Although I had grown up listening to her Whitney Houston CDs, that seemed like a world away and I could not remember her listening to it since I was child. My sister said that she liked the track ‘The Climb’ from the Hannah Montana film, something they had watched together.

In a world before streaming (or at least I had not gotten into it), I purchased the track on iTunes. We played it on repeat and listened until my mother eventually took her last gasp and left this world.

One day a few months later, I was teaching. For some reason the audio of the iPad I was using with students glitched and started playing. Being prior to when everyone was gifted U2’s Songs of Innocence, it played the only song I had in my library, The Climb. I stood mortified, I nearly lost it. I quickly opened the iPad, stopped the track and composed myself. The issue was that at that time I did not feel like going into any detail with the students. Other than a few odd looks, I managed to avoid any questions and kept on teaching.

When I think about my ‘changing track’, there is a part of me wishes it were something hip and happening. However, like family, we do not always choose our tracks. The Climb will always be that track that takes me back to that moment when my life changed forever.