When I found out that I was accepted into Google Teacher Academy to be held in Sydney in September, I went and shared with a few staff members in the next office. One staff member asked whether that meant I would come back and get everyone going Google. I was startled, that has never been my intention. I have always pushed for encouraging communication and collaboration in and out of the classroom. Something that +Steve Brophy and I spoke about at the recent DLTV2014 conference. Sadly, many staff who I have worked with often see Google Drive as just a tool and not much more. I was then left wondering, why did I want to be a part of the Google Teacher Academy and what do I hope to get out of the experience?
I think that there is a misconception, and maybe that misconception is my own, that Google Teachers Academy is all about getting a whole lot of teachers using more Google products and somehow becoming inadvertent ambassadors for the corperation. Let me state clearly, I am not going to Sydney as some sort of fanboy. Fine, I have presented on Google Apps for Education before, and fine, I’d love to learn some awesome new tips and tricks, still remembering following +Rich Lambert‘s journey when he went a few years ago. However, I am going to the Google Summit in Melbourne the two days prior to the academy, so I am sure that my head will already be brimming with possibilities. In addition to this, I don’t think much is ever gained through blind faith in one company or product.
What I am looking forward to most is connecting and collaborating with a range a teachers in the push to evolve the education landscape. At the opening day of the DEECD’s ‘Teaching and Learning in the 21st Century’, +Will Richardson made the point that he wants his students to connect with strangers, to extend their thinking, to engage with difficult topics. I think that I want the same for teachers. They are learners too? What I look forward to is getting to know a whole lot of new educators and growing my PLN.
Another point of discussion that seems to be going on is who will be in which group or which mentor we will be allocated to who. I am going to be honest, I actually hope that I am in a group that doesn’t include any of my closer connections. I want to be challenged and to me a part of this is engaging with people who I don’t necessarily know what they think, what they believe and how they will respond. Too often professional development is organised around pre-existing groups – KLA’s, year levels, sub-schools -whereas I think that something special happens working with those who we are forced to get to know along the way.
There has been some criticism leveled at Google Teachers Academy as being one big clique, based on who you know rather than what you may bring. I think that a part of the problem is still some people’s fixed mindsets. For some it is another tick box, something else from the bucket list. Fine I will be calling myself a Google Certified Teacher afterwards, but it won’t be the first thing that comes out of my mouth. I entered with the dream of being able to work with +Tom Barrett and the awesome team at NoTosh. To me I see it as the opportunity to be a part of one massive Collaborative Problem Solving project where I will hopefully have the opportunity to make a greater difference to the lives of students around the world. To me, this also includes giving back, paying it forward, sharing whatever ideas and information that I gain with those willing to listen. For it isn’t one company that changes the world or one group of teachers, rather, as +Dan Donahoo put it in his keynote at the ICTEV13 conference, it takes a village.
Have you ever applied to be a part of the Google Teacher Academy? Have you ever been to one? How are you trying to make a difference? What are your thoughts? I would love to know. 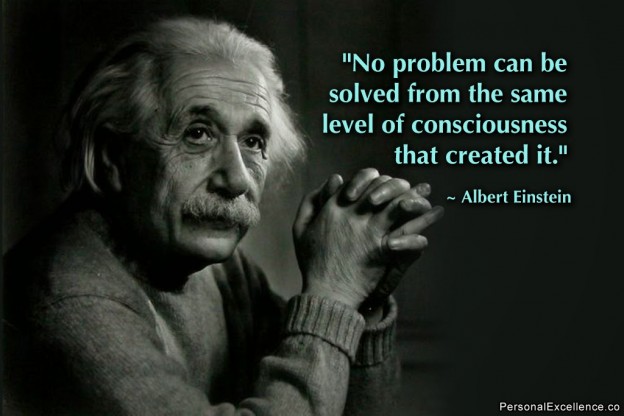