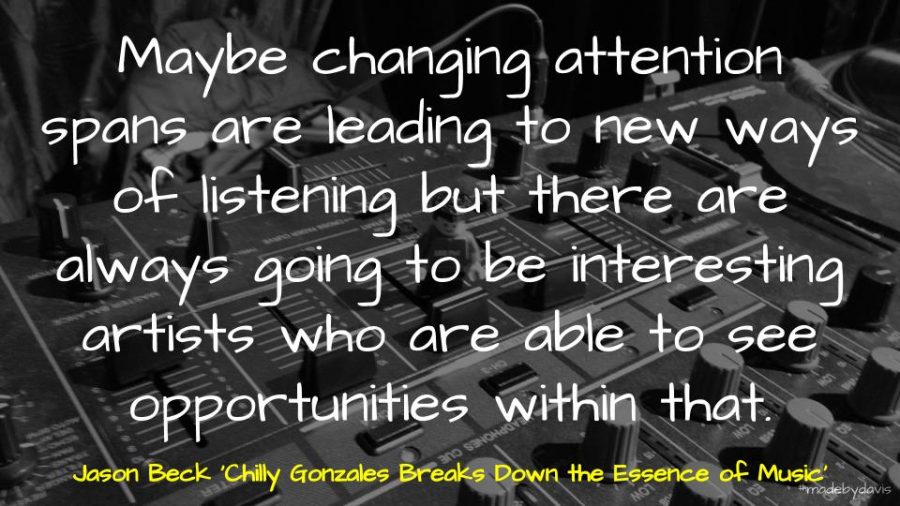 Although Blasko’s use of synth bass and programmed beats with this album leads to comparisons with artists like Goldfrapp, Depth of Field never quite reaches the same dancefloor intensity. Instead the mix often creates a feeling of fragility. In listening I was reminded in part of LCD Soundsystem’s american dreams, as the more I listened, the more the choice to hold back on certain elements seemed to make more sense. Overall, I found it one of those albums that never seems settled and subsequently hooks you in because of it.

I would place this album between Goldfrapp and Lamb.

Lilac Everything is a captivating album. The decision of Emma Louise to definitively augment her voice makes for an intriguing listening experience. Where some may be critical of the artificial nature of pitch correction, the use in this circumstance is novel and critically challenges the notion of identity and belonging. There is just something uncanny about listening to a female artist taking on a male voice.

I would place this album between Father John Misty and Jeff Buckley.

The strength of Isaac Gracie’s self titled album is the rawness of his voice. In a world of lush productions, this album cuts things back to basics. Many of the tracks consist of drums, bass and guitar. This simplicity allows Gracie to stand out. In some ways this reminds me of acts like Beach House and London Grammar, who fill out their sound with less rather than more.

I would place this album between Art of Fighting and London Grammar.

It is interesting listening to artists who I grew up with, but have not necessarily listened to lately. They change, the world changes, music changes, I changed. The one thing that remains the same with Snow Patrol is Gary Lightbody’s distinctive voice. There is nuance with this album with a continual battle between acoustic and electric. Although some have argued that Jacknife Lee’s polished production is to the detriment of the album, I found that once I stopped comparing the album with the past it grew on me.

I would place this between Radiohead and Collective Soul

I loved last year’s MassEduction, but the rawness of Annie Clark’s voice accompanied by Thomas Bartlett on piano takes the music to a whole new level for me. Even though her music is relatively structured she manages to find creativity within constraint in this reworking. This is epitomised by a track like Slow Disco, which she has played supported by Bartlett’s piano, strings on the album, acoustically for NPR Tiny Desk and electroically in the Taylor Swift inspired reworking as Slow Fast Disco. Other artists to peel the layers back this year were Kimbra and Chilly Gonzales.

I would place this between MTV Unplugged and Chilly Gonzales

Christmas is always an interesting time of year when it comes to music. There are those like Michael Buble that have carved out a niche. Last year Sia created an interesting album of original music. With all this said there is something truly joyful about Chris Beckstrom’s ‘Holiday Extravaganzas’, where each year he electronically reimagines a collection of Christmas classics. The pictures are also a useful reflection of the effort involved.

I would place this between Daft Punk and Aphex Twin

Some of the artists that stood out for me this year, but did not make the cut include The Presets, Amy Shark, Guy Pearce, The Wombats, Nils Frahm, Missy Higgins, Dreams and Aphex Twin.

Looking back it feels like the year of imagining, whether it be different versions (St Vincent) or new ground (Emma Louise). So what about you? What music has caught your attention this year? What albums and artists have you had on high rotation? Is there something that seems to tie your year together? As always, comments welcome. 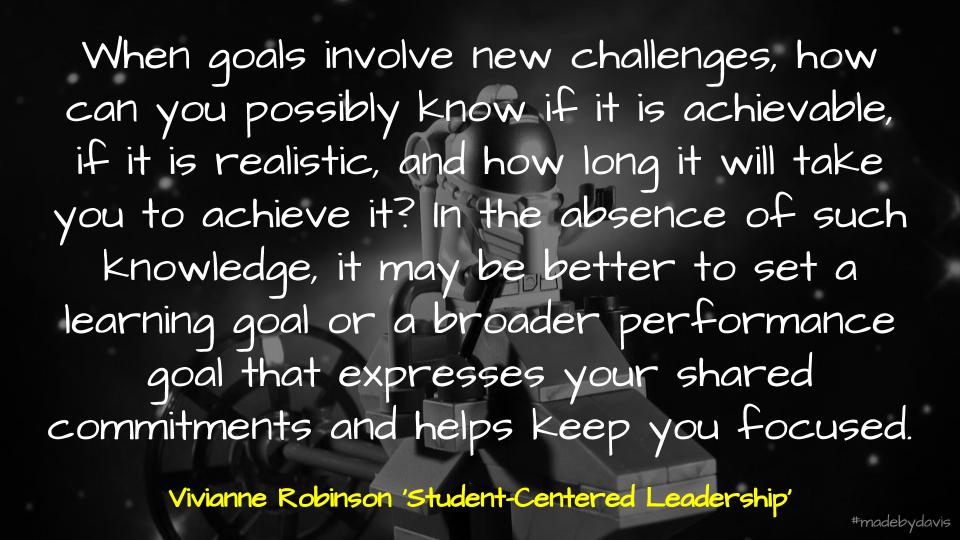 For a couple of years now, i have been moving away from the idea of listing a whole heap of goals and new year resolutions to instead focus on one word. Goals and yearly reviews are still a practice in my workplace, but I find the structure slow and somewhat stifling.

In 2016, my word was capacity. Stemming from my experience of supporting teachers, I realised that it was no good having a whole heap of ideas and ideals if those I was working with were not in a position to take them anywhere.

Developing on this, my word in 2017 was communication. I felt that one of the challenges associated with building capacity was how to actually communicate this change. This was a message that had been made clear on a number of fronts so was therefore an obvious focus.

Ever since I wrote my reflection on communication I have been struggling to think of a word for 2018. Unlike previous years, there has not been anything that stands out. This is not to say that I do not have areas to develop, but to collect these into one word is hard.

Then I read this by Seth Godin:

You can live on old habits for a while, but the future depends on investing in finding and building some new ones with (and for) your customers. Or your family. Or yourself.

The most powerful insight is that you can do it with intent. You can decide that you want some new habits, and then go get them.

I realised that my word for 2018 is intent. For me, this is about many things, including:

So what about you? What is your word for 2018? Are there any books or resources that you would recommend to support mine? As always, comments welcome.

Rather than SMART goals, each year I choose one word to focus on throughout the year. This year my one word is intent.