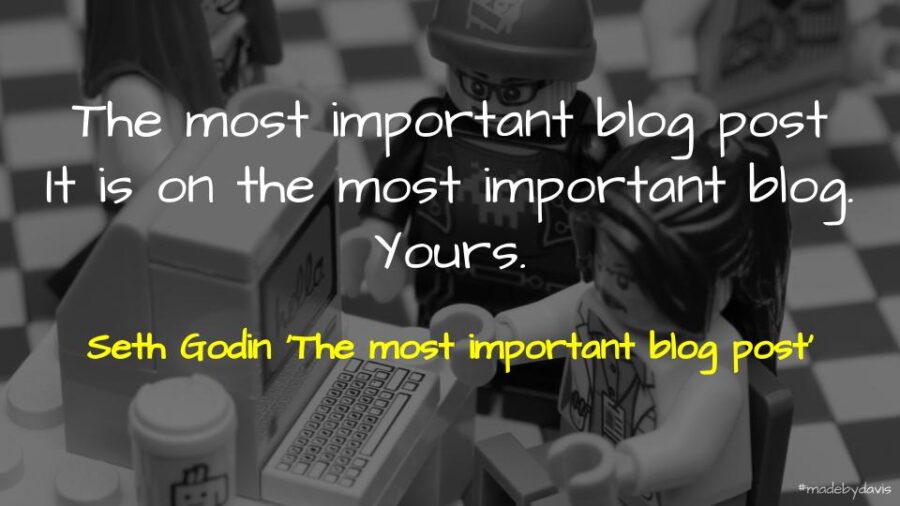 Supporting our daughter at home with her learning this year was interesting. One of the challenges related to knowing where you stand and what is your roll. Early on, our daughter cared a lot, putting effort and detail into everything she did. However, as time has passed, this interest  turned to apathy. Although she looked forward to the daily online session, the rest was something of a chore.

One of the ideas the school introduced was the idea of a ‘passion project’. I found our daughter frustrated with the task of identifying deep interests and following through with them. Initially, she said she was focusing on ‘slime’. She discussed a whole range of tests she wanted to do, but it did not go anywhere with them (other than create a whole lot of slim). She then turned her attention to Minecraft. In part, I think that this was a justification for spending more time on her tablet doing things that she wanted to do.

Although I have no issue with Minecraft and have always encouraged her with this, my concern was with what she was actually doing and whether it fit the brief of her ‘passion project’. I therefore suggested that instead of having a clear outcome, she at least document her learning. She was still unconvinced. I then proposed that I would create her a blog where she could record a log of her thoughts. After explaining that she was the only one who could access the space, she was convinced.

Although she did not have a clear plan for the project, recording thoughts in a blog led to a number questions, such as how can I add video and images. This all reminded me of the power of blogging and the importance of letting people find answers for themselves, even if this means being frustrated and failing forwards along the way. As Clive Thompson posits in regards to blogging:

Children who didn’t explain their thinking performed worst. The ones who recorded their explanations did better

On a side note, it is sad to see the end of an era in regards to blogging in Victoria.

Passion Projects and Creating the Space to Fail by Aaron Davis is licensed under a Creative Commons Attribution-ShareAlike 4.0 International License.

2 thoughts on “Passion Projects and Creating the Space to Fail”