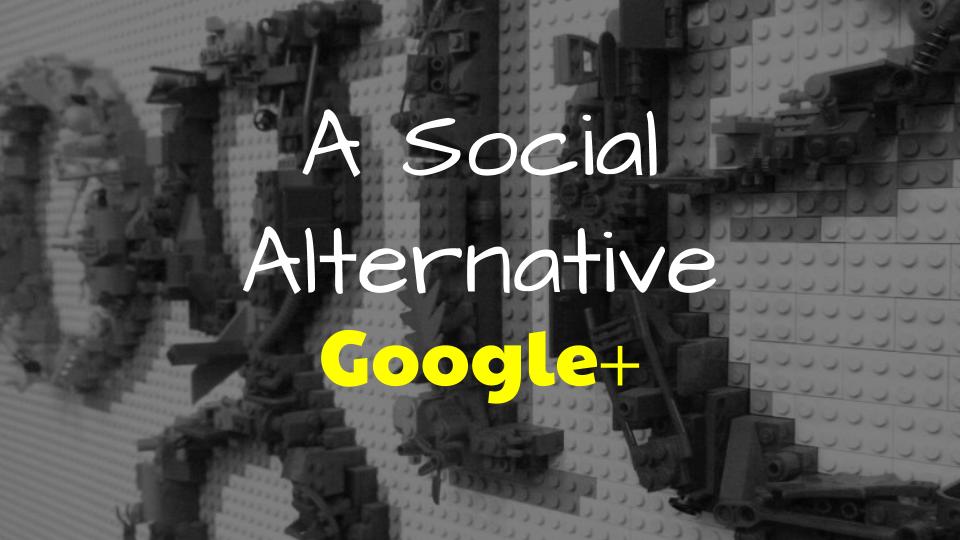 Often it feels as if the discussions around being a connected educator resort to being a part of this or that community or signing up to a particular platform. For example, many argue that all educators should be on Twitter. When I think about my connected activities, I exist in a number of spaces, each with a different level of commitment and engagement. David White and Alison Le Cornu capture this with their idea of digital resident and visitor.

What is interesting is that beyond the commitment and balance between personal and professional, each application often offers a different set of features and affordances. Take Twitter readwriterespond  for example, allows such things as:

Although these features are continually tweaked, from adding an algorithm to the feed to the new functionality in the form of moments. What is interesting is that overtime the way these features are used changes and morphs. From an educational point of view, there has been a move to more serious and professional consumption, with this there has been a rise in automated engagement, while some conversations have been somewhat silenced with the rise of so-called ‘attack dogs’. See David Hopkins’ post for an example of a critique. In addition, I have changed both personally and professionally. Personally, I feel that I have developed an extensive network with different connections in different spaces. Although this is a positive, it has changed the way I engage with my feed. I also use other means to find posts and information. Professionally, I have become more mindful of my presence, especially what impact it might have with the various schools and teachers who I work with. One of my mainstays has been sharing.

As I read in other places I use Twitter as my first place to share. This month I decided to mix things up and change to Google+. Doug Belshaw is always talking about workflows, bringing in some different, junking what may not work anymore. I was interested in what would happen to my workflow if I had to junk Twitter. I understand that their are copies, such as Mastadon social, but I was particularly interested in what would happen if I moved to a completely new platform altogether. the differences.

So here is a summary of my experiences of moving in part to another space:

So that was my month of residence in Google Plus. It definitely left me thinking about some of the challenges in moving between different spaces. So what about you? What have been your experiences associated with Google Plus? What would you miss without Twitter? As always, comments and perspectives welcome.

A Month of Plus by Aaron Davis is licensed under a Creative Commons Attribution-ShareAlike 4.0 International License.

8 thoughts on “A Month of Plus”