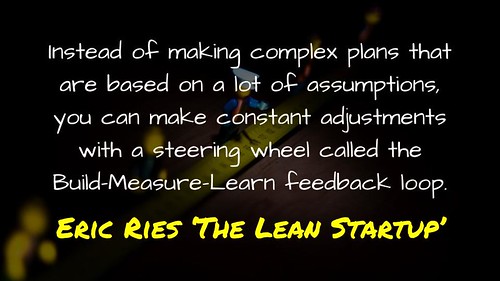 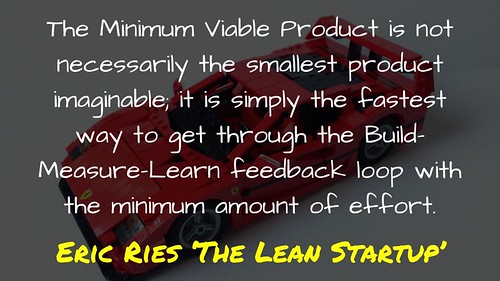 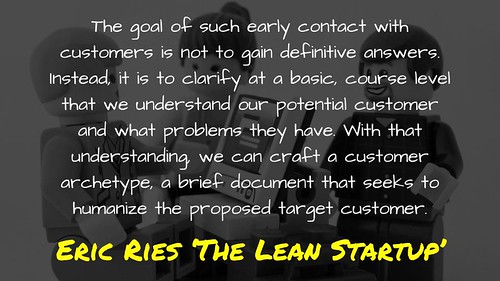 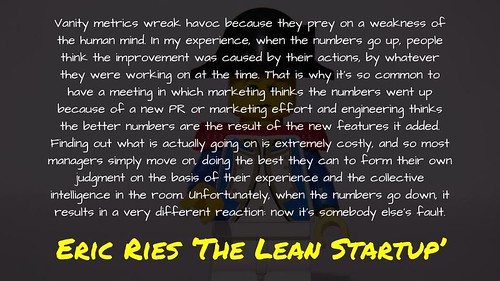 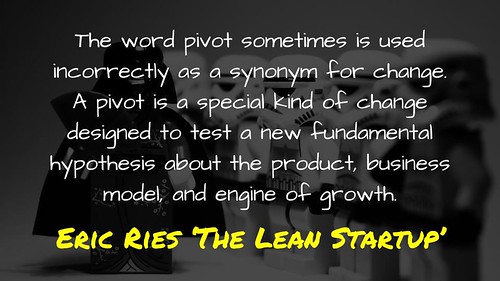 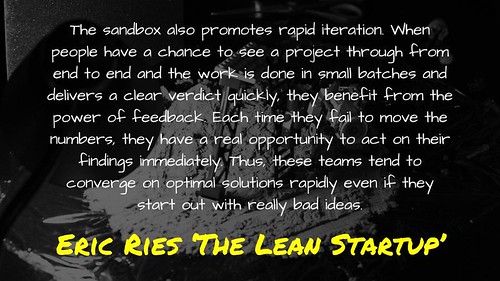 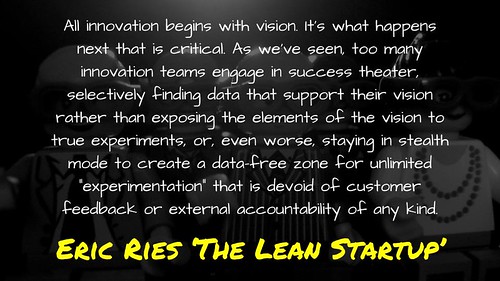 A Lean Education by Aaron Davis is licensed under a Creative Commons Attribution-ShareAlike 4.0 International License.

16 thoughts on “A Lean Education”