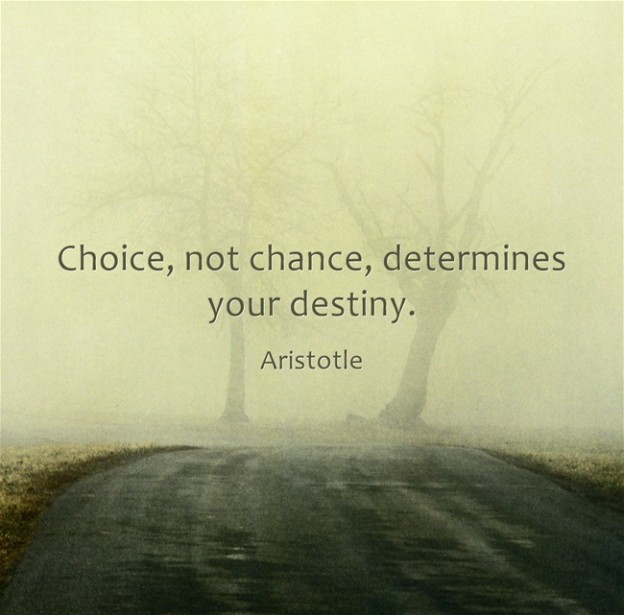 Wrong All The Time

In a post, by +Seth Godin, he spoke about how he dismissed the Internet as, “slower, harder to use and without a business model.” The lesson that he learnt out of this was that there are, “two elements of successful leadership: a willingness to be wrong and an eagerness to admit it.”
Godin’s discussion of being wrong got me thinking. What does it mean to be ‘right’ and ‘wrong’? And how does this fit with education? Does it actually achieve anything to constantly come back to idea of their being a correct answer?
It is not that I disagree with Godin’s reflection, but I feel that notions of right or wrong are often left for historians reflecting on the past and even that is questionable. The terms almost feel empty and slightly trivial at times. A spoil often left to the victor. What is achieved in being right or wrong? Often being wrong does not change a thing as it is only after the moment has past that we realise this. At its heart, it is not very useful when discussing lifelong learning. At the very least, it carries with it a negative connotation. What is important, is the way you respond to being ‘wrong’. What aspects that you would change for the future. In some ways the challenge is to be wrong all the time for what do we really learn in being right?
I feel that a better solution to supporting lifelong learning is to focus on choice and consequence, considering how we respond to each situation. This includes unpacking how you came to your particular choice, were there any other options and why did your choice work for your situation? One of the difficulties with being right and wrong is that it is often past tense. Being conscious of some of the choices we make every day allows for reflection in the present tense.

We make choices on a daily basis, whether it be what to eat for tea or an opinion on a matter. Sometimes the difficulty lies not so much in making a choice, but in recognising that there was a choice at all. Take the following as some examples of such situations:
I could keep on going on and on. However, I think that these examples demonstrate how we can easily get caught up in arguments about what is right and wrong, supposed ‘best practices’, when in fact they are simply choices made by groups and individuals based on what works best for their particular situation. Although we often may have opinions about these matters, such as Google Drive is better than Dropbox as it allows for collaboration. In the end though, that is all they are, neither right nor wrong, just opinions, opinions with associated consequences.

Choice comes down to one key ingredient, what works best in a particular situation. Often within this process we are faced with options. I often remind my students that they are in fact free to choose whether to work or not, they even have a choice about whether to be in class. However, what they need to realise is that there are consequences if they do not do their work or if they leave the class, consequences that they need to be willing to accept, because they are their consequences and theirs alone. The biggest challenge is being aware that there is a choice in the first place and accepting the associated consequences attached with such decisions.
In approaching things from a perspective of choice I feel that we are more open and able to learn and be inspired by others. In recognising why we chose what we chose, it often means that we have considered what we did not choose and why. Sometimes this consideration means that in a future situation we may make a different choice. There are times when being right and wrong gets us locked into a particular position, a position that many around us refuse to release us from.
For example, I once used Dropbox as my primary point of sharing. However, I moved over to Google Drive, as I felt that it offered an easier method of sharing and collaborating. It would be stupid to look back on this situation and say I was ‘wrong’, because at the time I may have been ‘right’. Not only does this point out the historical nature of choices, but it also fails to recognise how and why we change.
Being open to choice often means that we are more willing to moulding and adapting our ideas, rather than going through a constant state of revolution, where we throw out the old in order to replace with the new. If we approach everything from being right and wrong, we risk living in an echo chamber. Being open to choice is being open to different voices, to different ideas, to new dialogues and new beginnings. +David Truss spoke about the power of PLN’s in a recent blog. He suggested that instead of simply echoing our own thoughts and ideas, being connected offers us a way of breaking out of the echo chamber, finding out new ideas and points of change.

One of the things that needs to be noted with any discussion of choice is that there is a hidden element in all of this. For there are some people in the world who do not have the opportunity to make choices, such as which search engine to use or who to vote for. This maybe the only thing that can be considered as being ‘wrong’ in all of this discussion. Often economics is described as the study of choice. Maybe pertinent approach to economics would be better considered as study of those who don’t have a choice at all.

Not Right or Wrong, Just Different by Aaron Davis is licensed under a Creative Commons Attribution-ShareAlike 4.0 International License.

6 thoughts on “Not Right or Wrong, Just Different”